In the late 1950s political support for a second university in South Australia (SA), and rising student numbers at Adelaide University were the catalyst for the University council to consider establishing an additional university institution on another site within SA.

In 1960, the SA Premier, Sir Thomas Playford, announced that 370 acres of government owned land would be made available to the University of Adelaide for an extension, and the university accepted the offer.

Professor Peter Karmel took up the position of principal-designate on 1 July 1961, on the condition that the new institution operate largely independently of the University of Adelaide.

In 1965, prior to Bedford Park opening its doors to students, there was already talk of the intention to constitute the new institution as a separate university. Both the Australian Labor Party and the University of Adelaide were supportive of the idea.

In August 1965, the university council resolved that the Bedford Park institution should become a new university in its own right, and function under its own council from 1 July 1966. Peter Karmel would become the new university’s first Vice-Chancellor.

Teaching at the University of Adelaide at Bedford Park began in 1966 with an intake of 400 science and arts students.

The Bill to establish the Flinders University of South Australia was introduced into the state House of Assembly in January 1966 and Flinders came into existence as a separate institution on 1 July 1966.

Students at this new campus created their own traditions, including ‘Independence Day’ celebrations which were held on or near July 1. It was observed with style, with a chicken and champagne breakfast and a whirl of activities and entertainment over the years to mark the day that included go-kart races around the ring road, a debutante ball, tug-of-war across the campus lake and a range of student pranks.

On 1 July 2016, the 50th anniversary of the first Independence Day, Flinders foundation students and staff joined together once more for an Independence Day breakfast at Bedford Park to re-connect with their University and to celebrate this important day. 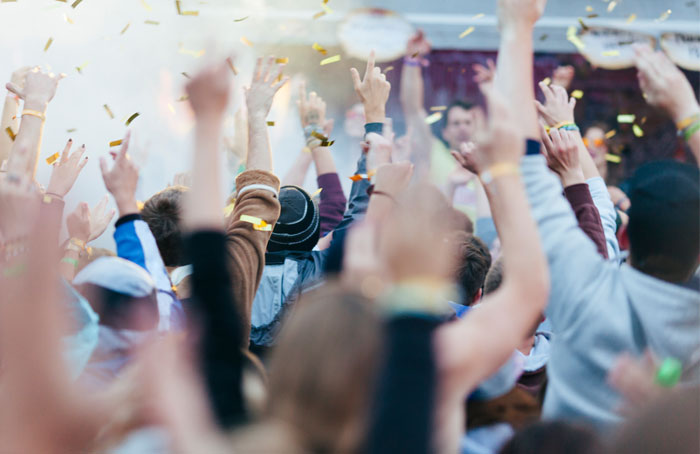